Variass has been an active member of the Innovatiecluster for several years. The ICD is according to the Economic and Financial Analysis Division of ING a great example of how a region with a mediocre position to begin with, builds on it’s own succes. 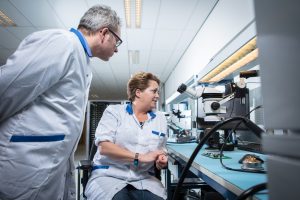